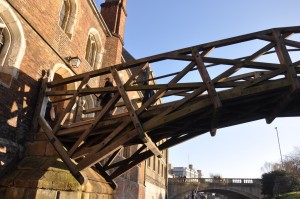 Contract Law is the most popular area of the Law for Legal English learners. Lawyers, mostly, look for it in order to be capable of working with clients from different countries or to be able to draft or provide council on international contracts. Nevertheless, the most important point about this subject is the knowledge of a very particular type of language: the unique English of contracts.

The first thing a learner must know actually surprises the majority of the students, Contract Law is under Common Law regarding its doctrine. The courts have interpreted the cases throughout many centuries of legal practice and they drew conclusions about many issues that turned out to be the doctrine of nowadays Contract Law. It is important to emphasise that Case or Judge made law is the key term for the understanding of Contract Law and the language of contracts. 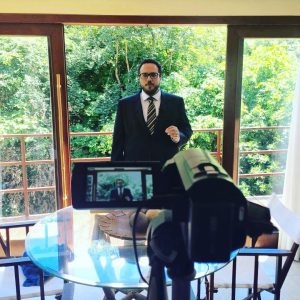 Unfortunately, due to an ancient way of writing, learning how to draft and interpret a contract in English can be quite complicated. In fact, it is not because they had better English back then; on the contrary, the language found in the midst of a contract has been very criticised recently. The English found there has been described as too confusing, presenting excessive uses of Latin, archaic constructions, shall, and the passive voice. Lawyers should focus on getting used to this type of text in order to create something similar that others all over the world then shall not have a difficult time understanding.

Finally, the mandatory issue: we have to learn the language of the standard clauses of every type of contract. Knowing what must be and what must be considered is of major importance. As an example, we can picture a contract of sale, where the wording related to orders, indemnification of vendor, termination, acceleration, etc. are extremely important to be familiar with.

Contract law will always be sought by learners of legal English for as long as we live in a globalised world. Thus, it is important to focus and start on your process of learning, there is much to be done. Besides, we all want to stand out.