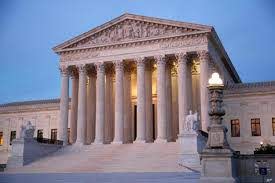 In our previous article, we learned a bit on the general legal framework of the American Judicial System, from a Constitutional perspective. In this final article of our series, we shall try to examine, the conflicts between State Rights in enacting legislation vs. US Congressional Authority and Federal Preemption.
As previously mentioned, the 1787 US Constitution established the first Federation in modern history, the United States of America (formally, a Confederation), originally Thirteen British Colonies, later turned into states.

From its early beginning, the federalism created in the United States was established as a more than perfect union between those new states granting sovereignty to a federal power (also known as the Union, or the US/Federal Government), keeping nevertheless a vast autonomy in state and local affairs, which include Executive, Judicial and, especially, Legislative powers.

The 1787 US Constitution, in this sense, unlike the 1988 Brazilian Federal Constitution (Constituição da República Federativa do Brasil de 1988 – CRFB/1988) establishes mostly federal executive and congressional powers, leaving the residual/remaining state powers open to wide interpretation (10th Amendment of the US Constitution). This is unlikely the 1988 Federal Brazilian Constitution, which although also establishing residual/remaining powers to the states (poderes residuais/remanescentes – art. 25, § 1º, CRFB/1988) goes deeply into states executive and legislative powers (articles 21 to 25, CRFB/1988), and even municipal ones (articles 23, 29 e 30, CRFB/1988). 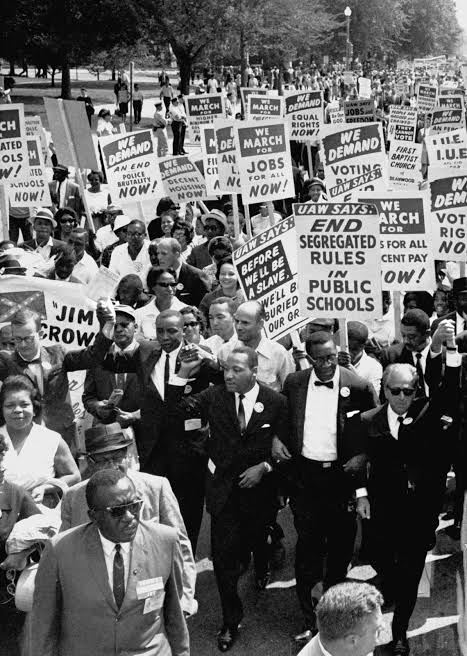 The 10th Amendment of the US Constitution reads as follow: “The powers not delegated to the United States by the Constitution, nor prohibited by it to the states, are reserved to the states respectively, or to the people”. This are the so called reserved powers (poderes reservados).

Among those powers, one can include to tax, to police and regulations such as wages and hours laws, disclosure of personal information, among others. In retrospect, US states have mostly vast powers. Also, it is interesting to observe that state laws many times may be done by referendums and initiatives, not by the state legislature, with the direct participation of that state’s constituents. Also state governors may be removed from office, not only by impeachment, but by a mechanism known as “recall”, where a number of state electors sign a petition to have that state governor removed. The most internationally well-known case was the removal from office of governor Gray Davis of California, in 2003, and the further election of former bodybuilder and Hollywood actor, Arnold Schwarzenegger to the position.

But what are the limitations state have in their tax and police power, for instance? In resume, what are the so called “State Rights”?
To answer that, one most go back to article 1st, Section 8, of the US Constitution. In that Section, one can find the so could “Commerce Clause”, which reads as follow:

“The Congress shall have Power To lay: (...) To regulate Commerce with foreign Nations, and among the several States, and with the Indian Tribes;”
Initially it is interesting to observe that matters regarding Indian Tribes and Reserves is of federal jurisdiction. Therefore, all legislation concerning Native-Americans and their lands is to be enacted by US Congress, agencies concerning Native-American affairs are part of the US Government (see Bureau of Indian Affairs – BIA, part of the United States Department of the Interior) and judicial matters fall under the jurisdiction of the US Federal Courts (First Degree District Courts, US Circuit Courts of Appeal and then, eventually, the Supreme Court). This is very similar to the way Indian Tribes are protected in Brazil, also by legislation enacted by the Brazilian National Congress (article 22, XIV, CRFB/1988), agencies under the branch of the Brazilian Federal Government (more particularly, FUNAI – Indian’s National Foundation/Fundação Nacional do Índio, nowadays, under the helm of the Department of Justice/Ministério da Justiça). Also, Brazilian Federal Courts have jurisdiction over all matters involving Native-Brazilians and their constitutionally assured land (article 109, XI; article 231; ADCT 67, CRFB/1988).

Regarding commerce with foreign nations, the US Congress may legislate on all topics touching the matter, including immigration.

As previously mentioned, the “Supremacy Clause” establishes that the Constitution, as well as federal laws made pursuant to it, and treaties made under its authority, constitute the “supreme Law of the Land”, and thus take priority over any conflicting state laws (Article VI, Clause 2, of the US Constitution). The issue of federal preemption is key to understand how the conflict between state rights and Congressional Authority operate.

First it is worth mentioning that the definition of Commerce in the United States is very broad and may comprise among others labor relations, interstate travel and the general flow of people, not only products and goods. Major Civil Rights Legislation, such as the US Civil Rights Act of 1964 and the Voting Rights Act of 1965 were passed having as basis the affects of segregation on interstate commerce (See Heart of Atlanta Motel, Inc. v. United States, 1964; Katzenbach v. McClung, 1964). 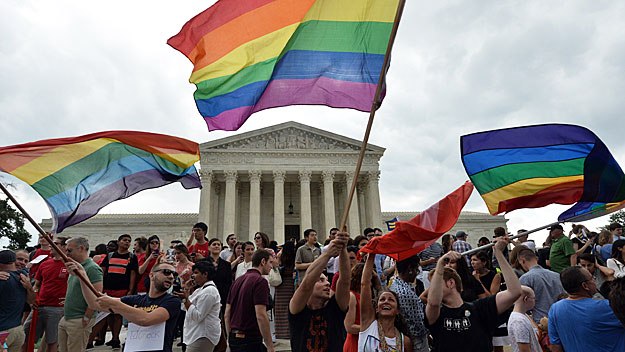 On immigration, a hot topic, it is safe to establish the Congressional/Federal Government Authority on the matter. Nevertheless, states have constantly tried to push their legislative prerogatives on immigration, since it is extremely divisive national topic. A recent case worth mentioning is the former Obama Administration challenge to the dacronian  Arizona's S.B. 1070, a state law intended to increase the powers of local law enforcement who wished to enforce federal immigration laws. The case reached the Supreme Court (Arizona v. United States, (2012)), where a majority of Justices understood having the framework of preemption derived from the Supremacy Clause to strike several provisions of given act, in particularly Section 6 which authorized warrantless arrests of aliens believed to be removable from the United States based on probable cause.

The issue of what are state rights, the right of state to legislate on topics of their interest has a long history in US Courts, in particularly the US Supreme Court. That court has gradually moved into a more intervenient perspective, restricting state rights, on the argument of a right of privacy, starting with Griswold v. Connecticut (1965) (contraception), Loving vs. Virginia (1967) (interracial marriages), Roe vs. Wade (1973) (abortion), Lawrence vs. Texas (2003) (sodomy laws affecting homossexual intercourse) and more recently Obergefell v. Hodges (2015) (same-sex marriages). 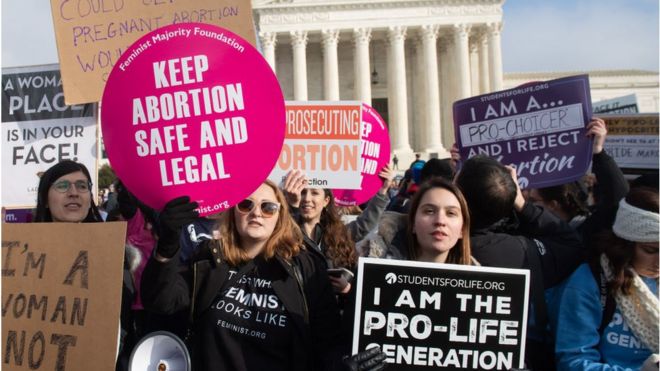 Regarding federal preemption, after the so called Lochner Era (1095 to late 1930s), when the US Supreme Court struck almost all federal regulations involving state affairs, federal preemption has been more present in that court decisions, one can cite, besides the Arizona Law case, Gonzales vs. Raich (2005) (a California state law allowing the growth of marijuana for medicional use). On the hand, that court during multiple occasions pushed away federal laws on behalf of state laws, not recognizing them as preempt, starting with United States vs. Lopez (1995) (involving a federal school gun control law) and more recently Altria Group v. Good (2008) (tabacco advertising). 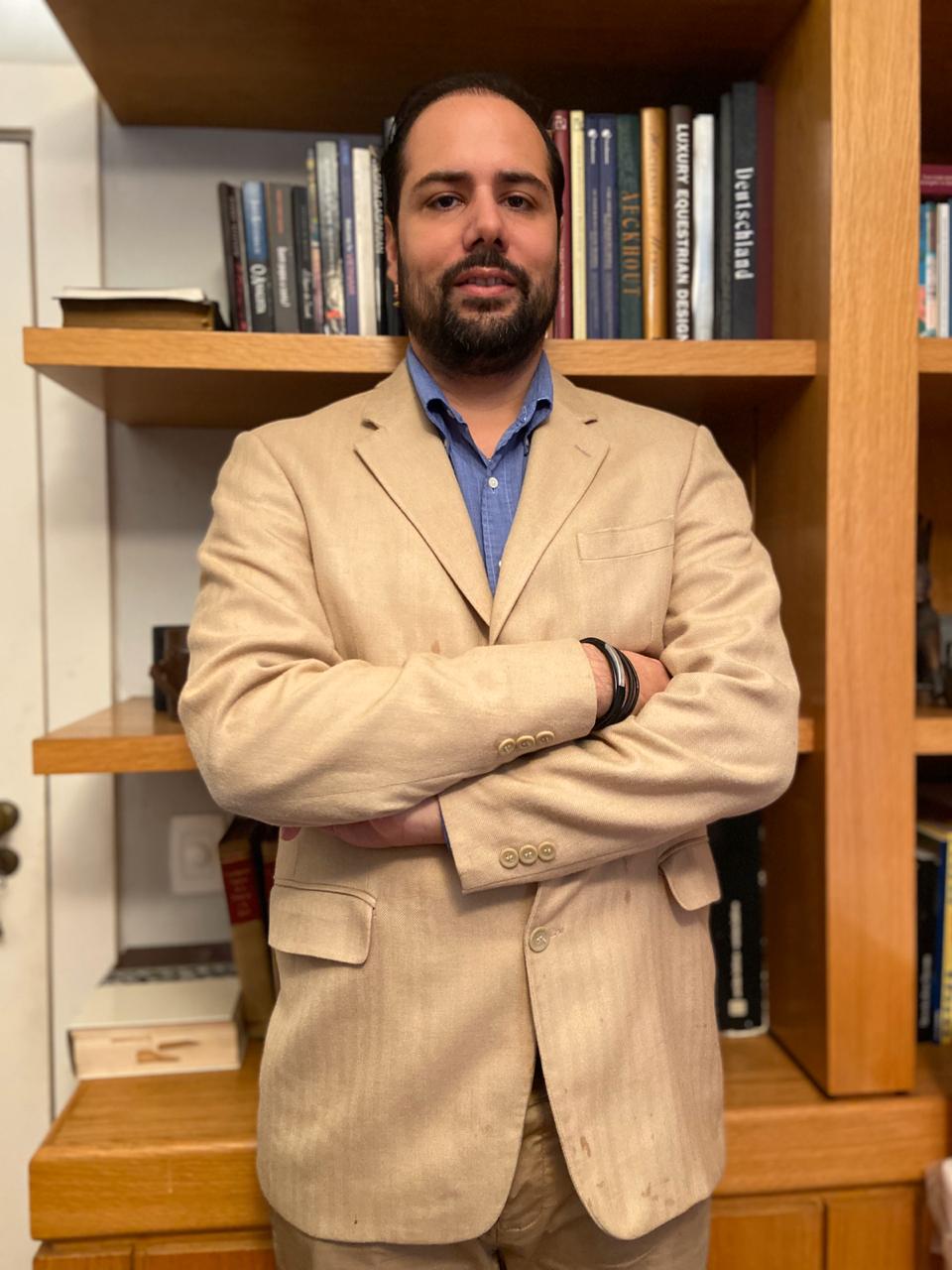