In many countries, criticizing the government or its leaders is criminally punishable. What does the experience of Henry VIII teach about our Constitutional rights?

If we go back in history we should see many similarities between the Brazilian government's actions and the Tudor's actions regarding criticism. The historical landmark that we can set as the starting point of our discussion is the killing of Thomas More, best friend of Henry VIII, who was sentenced to death due to his position against the new Church of England.

Most of us know that until the modern era it was very common for a State to punish individuals by death - an easy answer to many crimes.

Society's view of this type of punishment was contradictory. People would oppose capital punishment only if they though it was unfair. It is important to emphasize that even nowadays there has been a great number of people that continue to believe that capital punishment must be the way to go for severe cases.

"That is why I must kill you because your sole existence against my opinion I cannot endure..."

"In order to survive must I change my mind? How can I speak my mind if I do it without free will?"

"The problem, dear friend, is that, if you speak your mind, people will hear, and I will lose power."

"Power has won the battle against love..."

(end of the dialogue)

Brazilian Constitution has given us the world wide famous Freedom of Speech. Something that has been debatable nowadays because of the growth of a very violent society - due to a severe crises in our economy. Another fact in favor of the end of civil liberties is that our Constitution is very new. It was drafted in 1988; as a consequence, many people has not taken freedom itself as an everlasting right. Hence, the Constitution can be changed, our political system can be amended, our rights can be reconsidered.

I have looked for, and I have found people that love this nation and its future. We better not to kill our best friends. On the contrary, we should allow them to speak, talk to them, hear their voices, and consider their issues. The challenge among people has always been: Should we kill them for power? 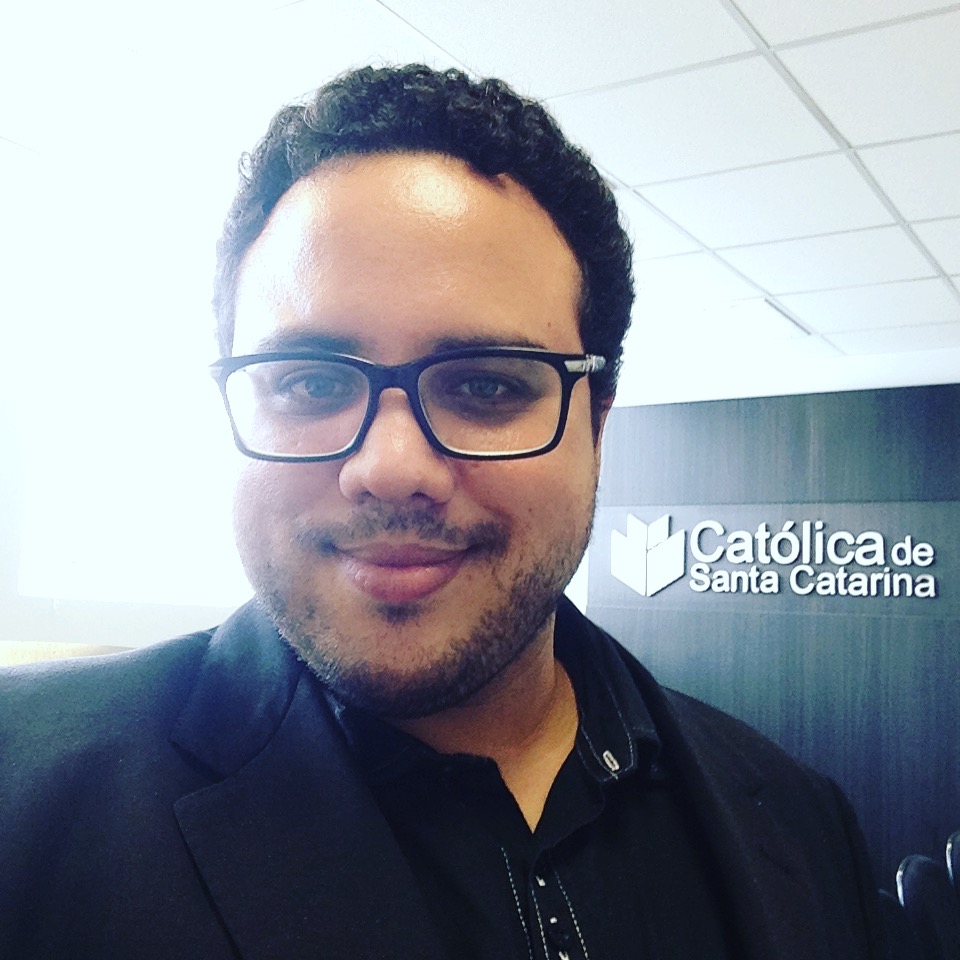